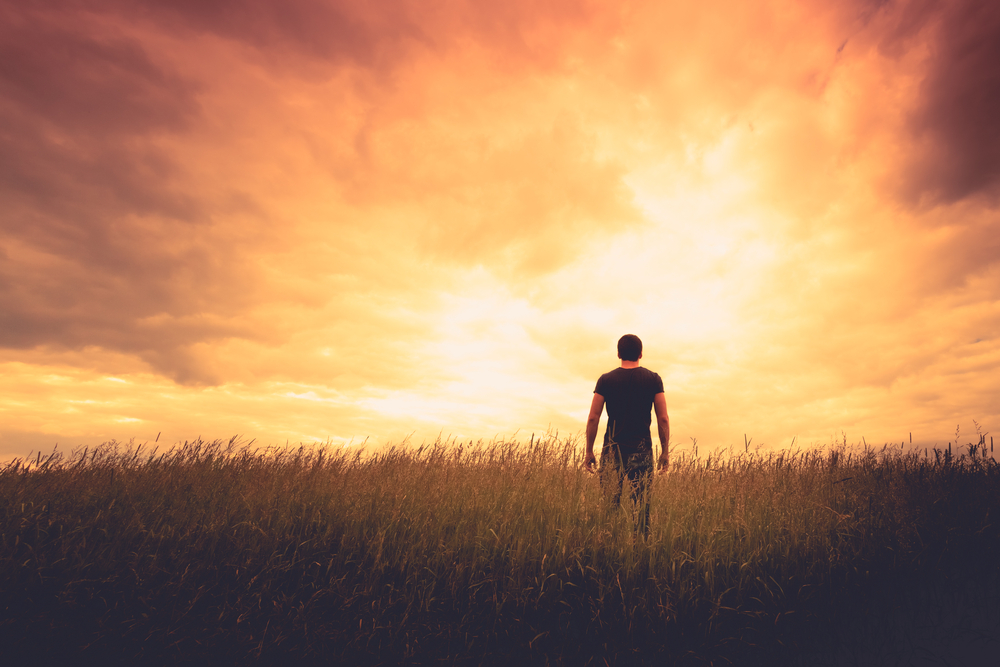 Quite a contrast from the Peter we find in the Gospels. Here we have the mature, aged Peter giving instructions to the Church. Peter has lived his life with Jesus and been a pillar of faith for the new church and his countrymen. We know that both Paul and Peter die in Rome, under persecution of the faith. Peter now is writing this last letter to remind the saints the importance of the faith and perseverance.  Obviously, Peter knows what it is like to have fallen from the faith because of threats of men.

I know there are many commentaries and theologians that debate whether Peter wrote this second letter, but since we find that it had acceptance by the early church and God has permitted it in our canon of scripture, I will side with the belief that Peter wrote it, God authored it and included it in His revelation to us.

In the first chapter Peter reminds the believers how they are to conduct themselves in the world. Our brother James enlightens us on the desired working of trials and tribulations. [James 1:2-5] Peter is wanting to stir up by way of remembrance to the saints what the faith should be and that they will hold to the tenets of faith in a tribulation environment. [1:13, 3:1]

We have the oft quoted 2 Peter 1:19-21, on how the prophetic word comes to us. This is a line drawn in the sand for believer. If we question the authorship of scripture other than the utterances of God – we bring great suspect to the bible as the Word of God. Our bible is not the word of men and their opinions, but the very unction of God to men.

Peter brings to light the rise of false prophets, not just for his time, but in latter days. We live in a day and time where churches and lost listen more to the word of men and their philosophies, then the Word of God. As Believers we must KNOW the bible so that we can “test the spirits’ to know if they are from God.

Peter gives a very in-depth exposure of what false prophets and charlatans do to people of faith and unbelievers. There is a great distortion of the Truth. Even today we have “fact checking” to verify whether what someone says is the truth or not. But people today are not interested in the truth, they want to hear what they already have made their mind up about. [2 Timothy 3:1-5]

As Peter exposes the tactics of the false prophets, it is interesting that people are more willing to listen to a lie than the truth. Since Peter was present at the very beginning of both Jesus’ ministry and the Church Age, he would have firsthand witness of what was Truth and what was the message of Jesus and the Gospel. I am impressed with how this brash and flippant natured Peter has settled down his human character to be a defender of the faith. This is the same Peter who fled and denied Jesus in his moment of trial. Peter has learned not to deny or run from conflict and adversaries, but to take a stand for the faith regardless of the consequences pending death.

Peter writes this letter with his own pending death at hand. Yet he spends the third chapter delineating the pending judgment coming at the end of the age. Peter talks about the Coming Day of the Lord, the inescapability of that day and how that God’s time is not our time. I am reminded of the book Francis Schaffer wrote “How then shall we live?” Since all these things are to come about – how should the people of God live? Will we cave into the pressure of trials and tribulations to find comfort in our earthly time, or will we stand the test, even martyrdom if necessary, to speak the Truth with conviction?

Peter admonishes his audience to “stand fast, be on the guard, but grow in grace and knowledge of the Lord.” Tough days are not coming, they are already here. I read almost weekly how some popular person of faith has either fallen or left the faith due to pressure or failure. Now is a most important time that we, the believers be fund faithful to the TRUTH that has redeemed us. Let our faith be unwavering in the face of trials and tribulations!